Mozilla, on March 27, released Firefox version 3.0.8 as a high priority security update. Two security issues that have been fixed in this release are:

Google has released version 1.0.154.46 of it’s browser Chrome which plugs security holes as well as some issues with the browser.

Fixes in the new release:

You can also check out the detailed release notes & download the latest version on the Google website.

During this promotional offer you can use Avira AntiVir Premium for 3 months free of cost! 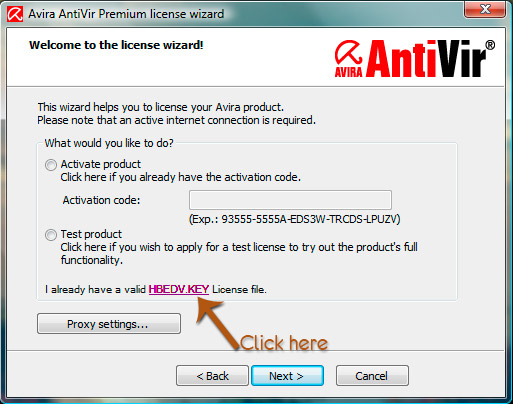 After you get the 90 days promotional license, install Avira AntiVir Premium trial. During installation you’ll be asked for license key. Select the option which says ‘I already have a valid HBEDV.KEY license file’. Browse & select the file & continue installation. Don’t forget to update AntiVir after installation

Google released Chrome, an internet browser, recently. The web & twitter is going crazy over Google’s latest offering. Here’s what you must be thinking- Should you ditch Firefox for Chrome? That needs to be answered with facts & tests. So here I am with a small review of Google Chrome.

Google Chrome is still in beta and it looks promising. But as of now it’s not much of a competition to other browsers. So stick with your browser which ever you are using at the moment but do give Chrome a try as it’s worth trying.

Mozilla, on June 17, released Firefox 3. Mozilla had created much hype with it’s release by ‘urging’ users to download it on the Download day- i.e. June 17, to create a new world record, the move  which has been widely criticised by many. Why do they want to ‘force’ us to download it? Users will download it without any request if it’s worth downloading. Has Opera Software insisted it’s users to download Opera 9.5? Well, anyway now let’s move on to the browser & it’s new features.

Virtualization is a proven software technology that is rapidly transforming the IT landscape and fundamentally changing the way that people compute. Today’s powerful x86 computer hardware was originally designed to run only a single operating system and a single application, but virtualization breaks that bond, making it possible to run multiple operating systems and multiple applications on the same computer at the same time, increasing the utilization and flexibility of hardware.

How Does Virtualization Work?

In essence, virtualization lets you transform hardware into software. Use software such as VMware ESX to transform or “virtualize” the hardware resources of an x86-based computer—including the CPU, RAM, hard disk and network controller—to create a fully functional virtual machine that can run its own operating system and applications just like a “real” computer. Multiple virtual machines share hardware resources without interfering with each other so that you can safely run several operating systems and applications at the same time on a single computer.

What is a Virtual Machine?

An operating system can’t tell the difference between a virtual machine and a physical machine, nor can applications or other computers on a network. Even the virtual machine thinks it is a “real” computer. Nevertheless, a virtual machine is composed entirely of software and contains no hardware components whatsoever. As a result, virtual machines offer a number of distinct advantages over physical hardware.

What is a Virtual Infrastructure?

Structurally, a virtual infrastructure consists of the following components: 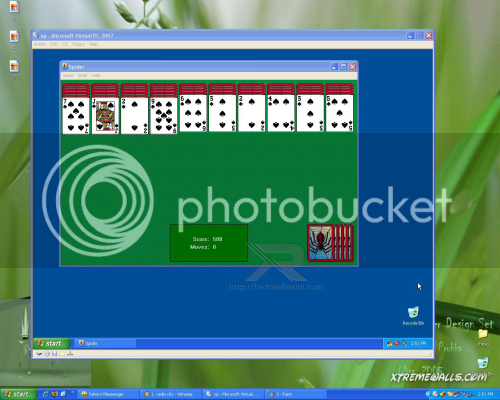