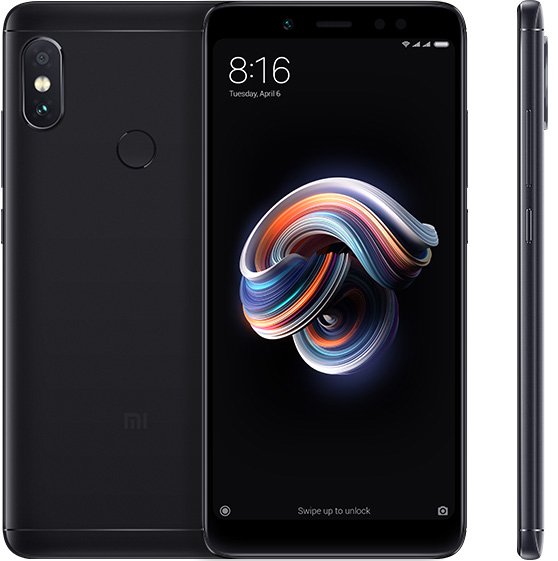 Xiaomi has rolled out the MIUI 9 update for Redmi 4 India and China users. To update, you can go to the Updater app and tap “Check for updates”. A new update should be available to download. If it does not show any update to download, you can download the update manually from the links below.

The Recovery ROM, once downloaded, can be used to update via the Updater app on your phone. Follow these steps to do so: